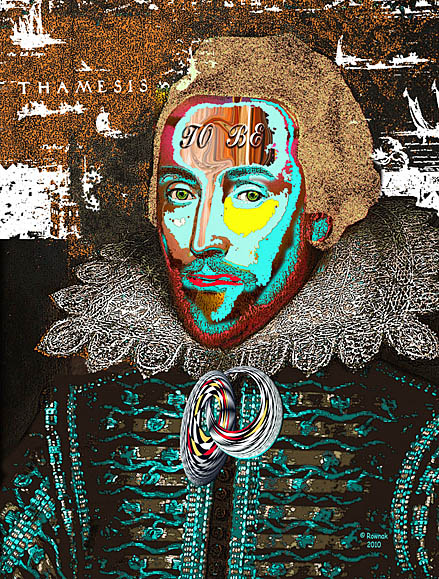 Want me to do a pop-art portrait for you? Send me an email and lets talk!